With support from the Goethe Institute of Georgia

During the workshop, the speaker analyzed models of film montage using the examples of specific styles used by important film directors. Topical editing concepts are explained and translated into Georgian as unfortunately there are no equivalent terms in modern Georgian film making.

Participants of the workshop received free copies of the first edition of the Georgian translation of the German film editing manual Aspects of Film Montage. 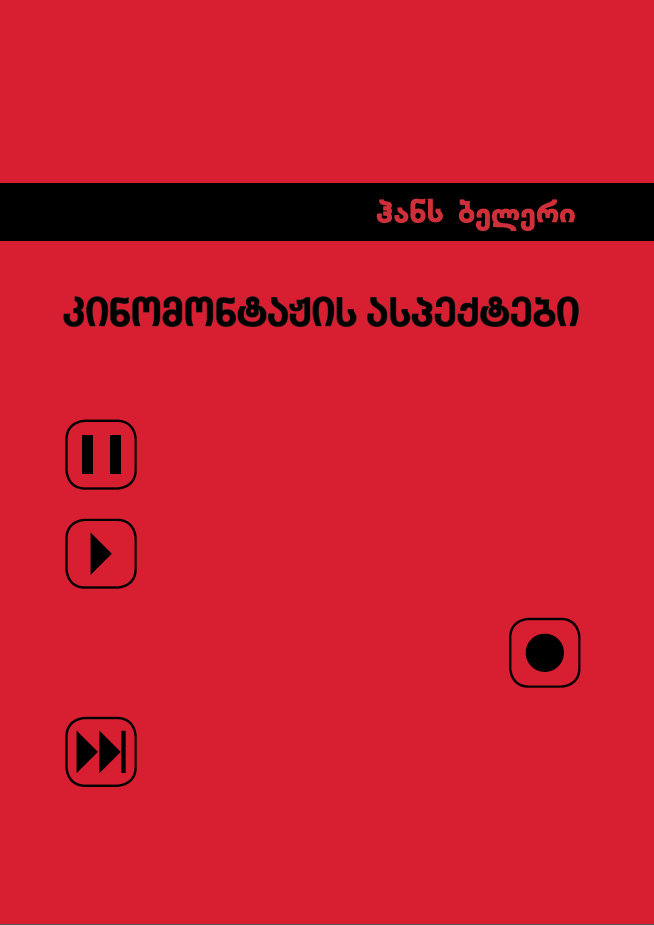